Patrizia Barcatta will be the Liberal Democrats candidate for the seat of Lalor. Patrizia lives locally in Lalor, and has been working as a Conveyancer in the legal industry for many years—as well as an educator within the industry since 2005.

Patrizia is very passionate about education as she sees it as a way out of a life of poverty, especially for children. She went back to school as a single mother of two so as to provide a better life for her family, and is grateful to be living in a country where that is possible. She believes our TAFE system needs an overhaul as the government has been stripping money away from it, and generally mismanaging it for years.

Patrizia decided to run as she became very concerned with the way the government was changing and introducing new legislation at a frightening speed and under the cover of night. There was no consultation with the public and there should have been—there was no accountability. She believes we need to stop the overreach and pare back the control. Patrizia will be running to ensure the government’s influence and overreach ends where our freedoms begin. 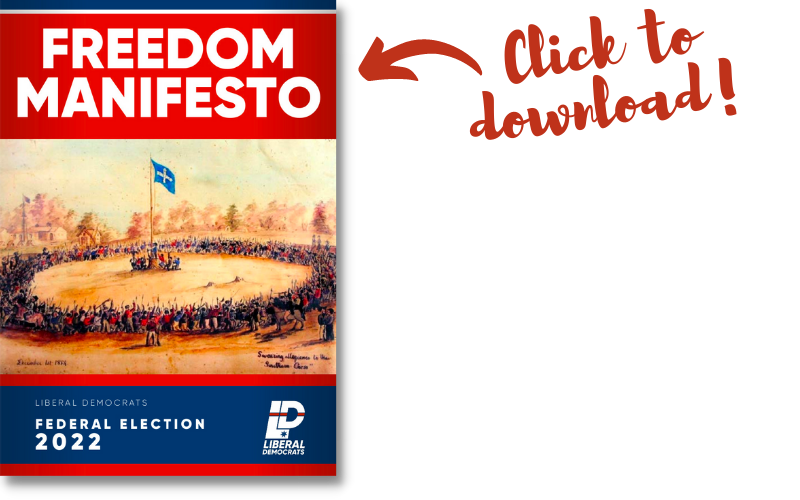 Support My Fight for Freedom!

“I am not a career politician; I want a positive future for my children. Less government. More freedom.”